MONEY BACK GUARANTEE 100% money back guarantee. 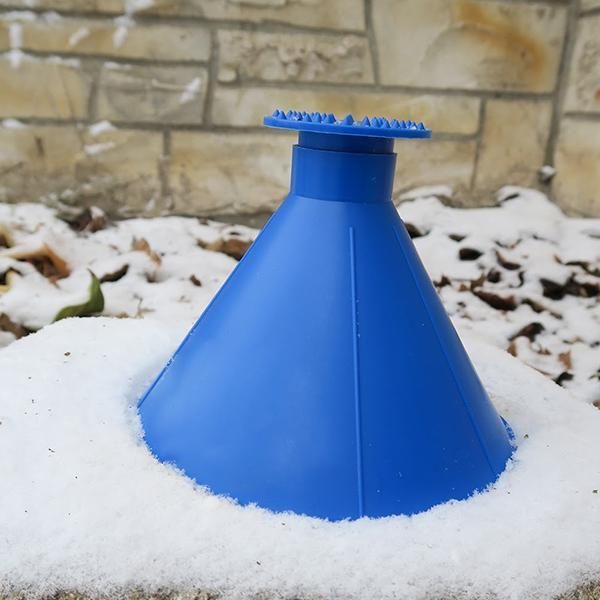 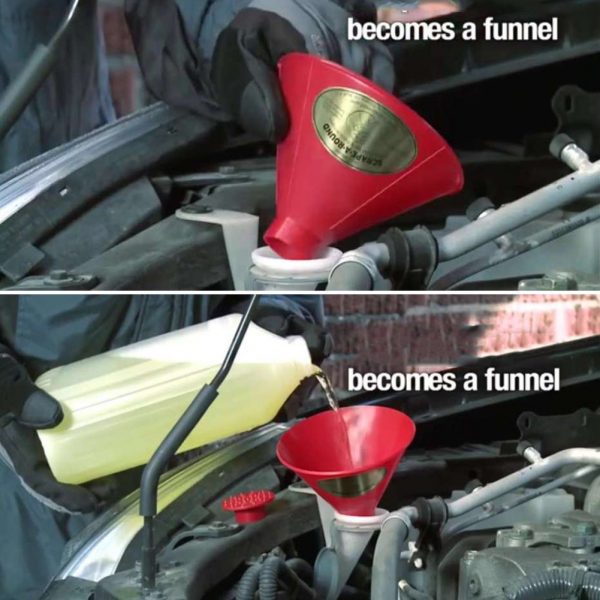 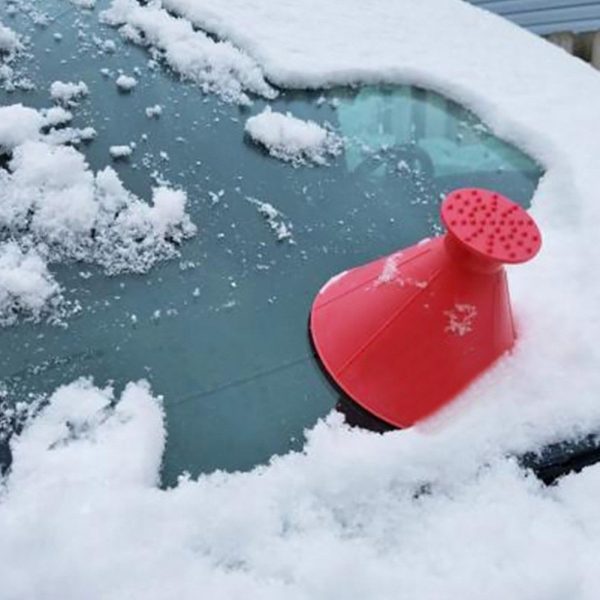 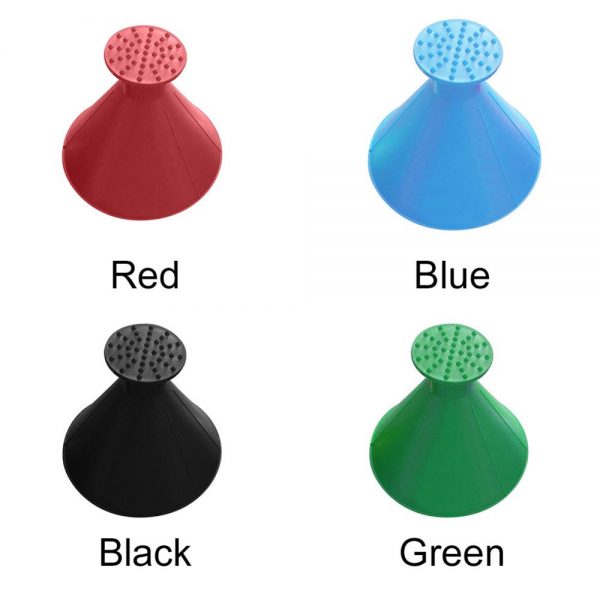 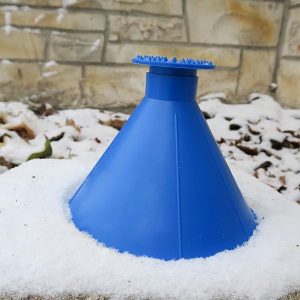 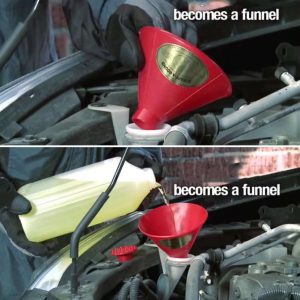 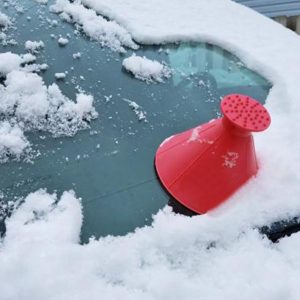 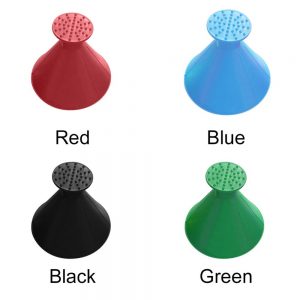 😍 TIRED OF WASTING HOURS GETTING ICE AND SNOW OFF YOUR CAR?

These cone-shaped ice scrapers are brave enough for the toughest of winters, just place the cone against your car windshield and move it in a circular motion to remove ice, frost, and snow with incredible ease.

Normal ice scrapers and snow removers just don’t remove enough snow with each scrape, and you have to either push or pull in order to remove the debris from your car. This is an ingeniously designed ice scraper and snow remover that’s cone-shaped, so you can simply move it in any direction or in circles to remove more snow from your car at a time.

Not only is this one of the best ice scrapers there are, but it also works like a funnel to easily add washer fluid to your car without spilling all over the place. Just remove the tip of the ice scraper and it instantly turns into a funnel.

One side of the cone ice scraper is extra wide to cover more area for scraping and snow removal from your car, whereas the other side of the cone is meant to be an ice-breaker. The end of it has mini spikes that protrude from it, so if there’a large build-up of ice on your car windows, you can tap the end of it on the ice, and it’ll easily break away.

This circular ice scraper is said to clear ice and snow from your car’s windows twice as fast as traditional scrapes using its large 18-inch scraping surface. Plus, its unique cone shape makes it extra comfortable to grasp and use.

The scraper can remove even the most frozen frost from your car’s windows with ease, will not scratch the glass on your car while using it and is made from plastic.

Turkish
We use cookies to ensure that we give you the best experience on our website. If you continue to use this site we will assume that you are happy with it.OkPrivacy policy